The inanimate part of a colony may be made up of a few tunnels through which termites move, but it is often made up of huge nests and a sophisticated network of tunnels that extends both inside and outside the nest.

According to their characteristics, the nests can be: i) Underground galleries; ii) bumps that develop on the ground, which can generate hard mounds over 8 meters high; iii) arboreal constructions, but always connected to the earth through galleries; iv) a system of galleries that run inside the wood.

Termite nests are often built from feces and saliva, both of which are relatively inert to pathogens, inexpensive to produce, and an excellent structural material. Soil from the same place where they live is normally used in the construction of underground nests and mounds. Just as tree nests are built with partially digested plant particles.

Although the vast majority of people usually associate termites with the construction of large mound-shaped nests, the truth is that only a small percentage of termites (only the sub-family Macrotermitinae, with some smaller examples present in the genera Coptotermes) lives in them, among which there is none of the species present in Europe. The vast majority of termites have nests that are simply underground galleries. Termites without soldiers (Sub-family Apicotermitinae) frequently present this type of nests, living in a series of amorphous tunnels, although they can also have small arboreal nests. Particularly striking are the nests of the termite Amitermes meridionalis, which are flat structures that are perfectly located on the north-south axis, in this way they control the temperature, exposure and even the maintenance of their diet. The oldest type of nest (evolutionarily speaking), is characterized because the nest offers protection while serving as a source of food for the colony, presenting itself as a series of galleries within a piece of wood, and it is the one that in Spain It can be seen in termites of the family Kalotermitidae and Termopsidae.

Termite nests are wonderful structures, which have served as inspiration for human building models and have evolved into true architectural works.

Living in a nest is a strategy shared by all social insects, this strategy promotes the evolution of sociability during its construction, repair and defense, as well as by allowing relatives to live together. However, this is only an adjacent result and not the real objective of nest construction, the main function of these being to protect the colony against predators and environmental conditions such as desiccation, extreme temperatures, winds and rains. . The function of the galleries is similar, since they protect the colony during their feeding work or, as occurs in termites that live in a piece of wood, they are the result of feeding.

Nests built from earth are more sensitive to the effects of nature, but have complex mechanisms that help them combat environmental conditions. They have structures that act as a "drip tip" to facilitate the passage of water through them, and complex systems to facilitate temperature control and gas exchange between the nest and the outside.

The effect of termite nests on the ecosystem is such that it is estimated that they are responsible for 30% of methane emissions on the planet and that they would be responsible for generating more CO2 than all organisms on planet earth combined. Along the same lines, but towards a positive point of view, it has been shown that termite nests are essential to combat desertification. The galleries facilitate the absorption of water into the ground, while the nests provide nutrients and moisture.

Do you want to know more about this topic?

Review the bibliography used for the writing of this article: 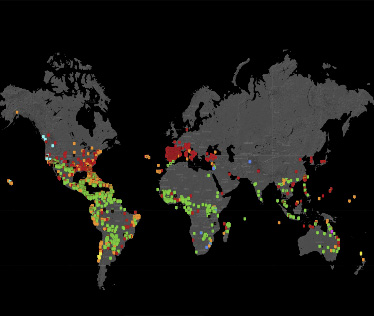 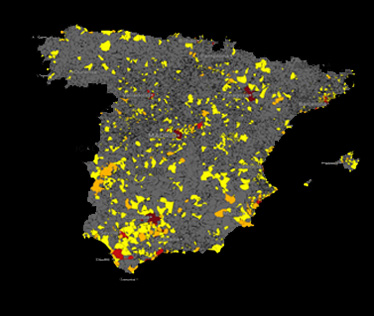 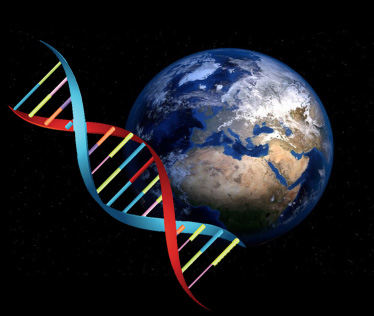 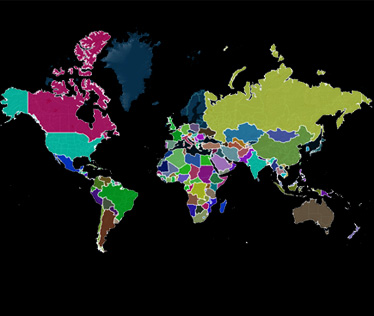